Other artists - Chvrches: Supporting Depeche Mode was a highlight of our career (Gigwise, 2013) | dmremix.pro
Menu
Log in
Register
You are using an out of date browser. It may not display this or other websites correctly.
You should upgrade or use an alternative browser.

Other artists Chvrches: Supporting Depeche Mode was a highlight of our career (Gigwise, 2013)

Scottish electro stars Chvrches have named their recent support slot with eighties icons Depeche Mode as not only the highlight of their summer, but the highlight of their career, after a recent show with the band in Milan.
Speaking to Martin Doherty this weekend at Latitude festival, he also added that he was pleased by Depeche Mode fans' response to Chvrches, especially after hearing horror stories about experiences from other support bands. The 'Gun' stars performed with Depeche Mode in Milan on 18 July.

"The highlight of the summer and my career was supporting Depeche Mode at San Siro stadium in Milan and it blew my mind a little bit," he told us backstage at Latitude. "It was crazy. It was 60,000, the biggest audience we've played to by a mile. It was 60,000 for Depeche Mode and it wasn't full when we finished, but it was getting there.

"The fans were lovely to us," he added. "I had heard these horror stories about Depeche Mode fans that if they don't like the support band they throw eggs, but they were really kind to us. That was the second show we've done with them, we've got a couple more next week. They've been really nice to us and that's all we can ask for."

Watch Chvrches perform 'The Mother We Share' at Latitude festival

You must be registered for see medias
Chvrches performed on the wooded I Arena stage at Latitude festival, tucked away in the hillside forest. The incline didn't make for great viewing, but the tent and surrounding area was jam-packed as fans struggled to catch a glimpse of the UK's hottest new pop band.

Chvrches performed a number of new tracks from debut album The Bones Of What You Believe - and boy, is that going to be a good album. Mixing pounding techno influences with sweet pop beats, singles including 'Gun' and 'Recover' stood out, but had fierce competition from the new tunes.

There was even an unlikely moshpit, with singer Lauren Mayberry warning fans against getting too carried away. "I imagine this is what being in Insane Clown Posse is like," she told the audience. "There's a circle pit happening. It's not safe!" 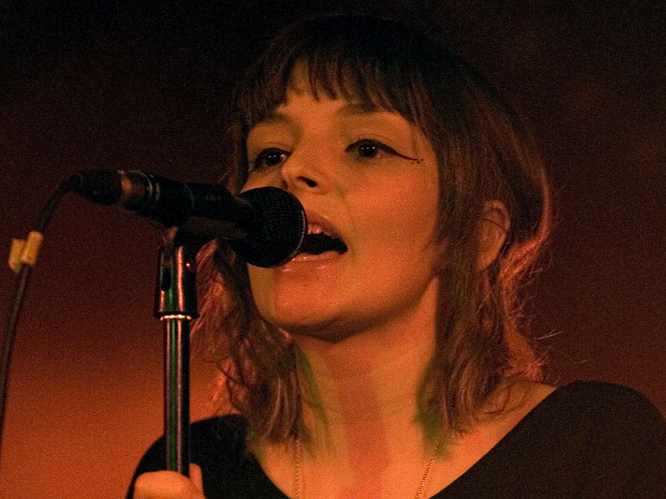 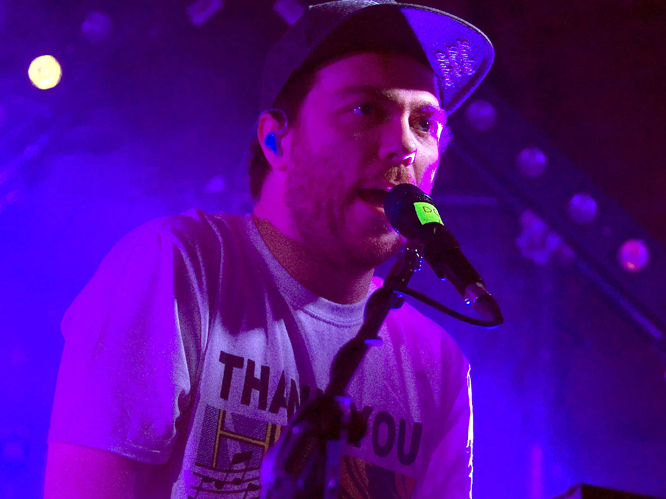 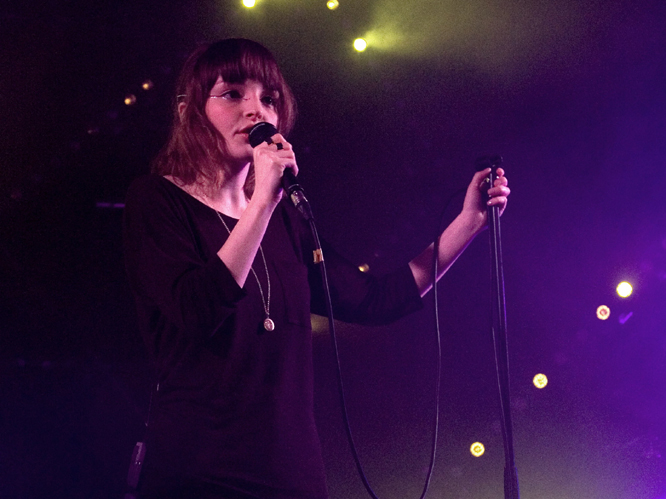 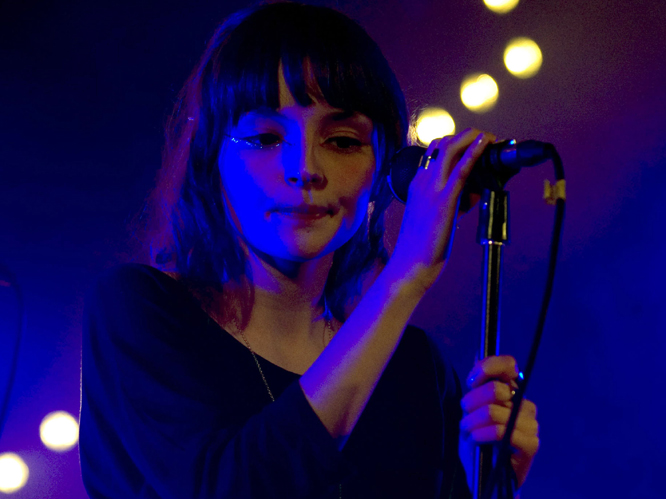 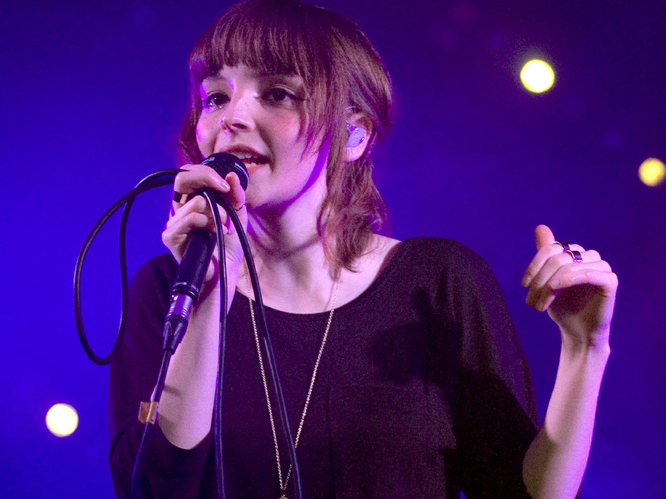 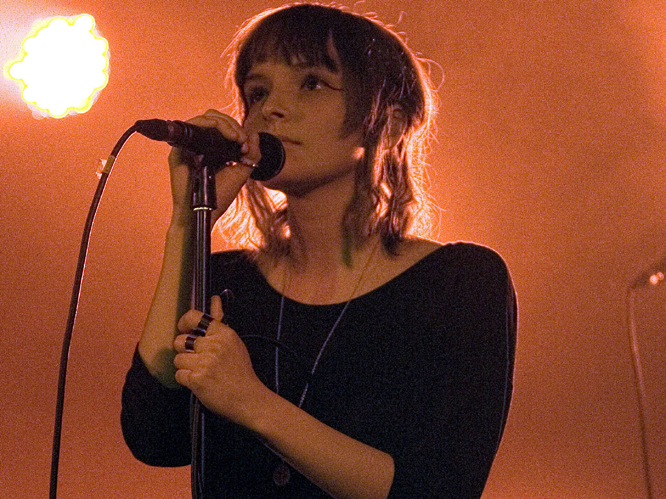