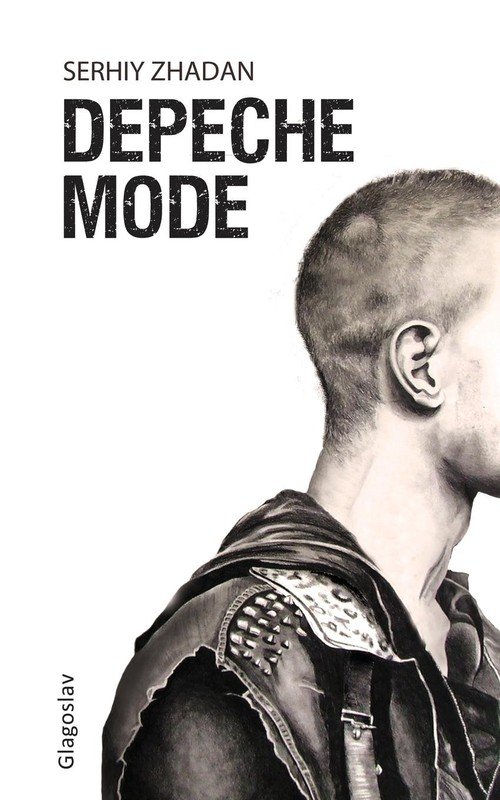 In 1993, tragic turbulence takes over Ukraine in the post-communist spin-off. As if in somnambulism, Soviet war veterans and upstart businessmen listen to an American preacher of whose type there were plenty at the time in the post-Soviet territory. In Kharkiv, the young communist headquarters is now an advertising agency, and a youth radio station brings Western music, with Depeche Mode in the lead, into homes of ordinary people. In the middle of this craze three friends, an anti-Semitic Jew Dogg Pavlov, an unfortunate entrepreneur Vasia the Communist and the narrator Zhadan, nineteen years of age and unemployed, seek to find their old pal Sasha Carburetor to tell him that his step-father shot himself dead. Characters confront elements of their reality, and, tainted with traumatic survival fever, embark on a sad, dramatic and a bit grotesque adventure.
Last edited: Dec 9, 2019
You must log in or register to reply here.
Share:
Facebook Twitter Reddit Pinterest Tumblr WhatsApp Email Link
Top