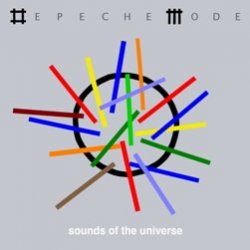 Composer:
Released: 2009
Available on: Sounds Of The Universe

Staff member
Come Back All Remixes

Staff member
Come Back (Studio Outtake)
This version was leaked on March 2, 2009. This is an early studio outtake of the track, quite different than the "demo" found on the third CD of the Sounds Of The Universe box set. Like 'Hole To Feed' above, it is primarily synth-driven. This is personally my favorite version of the track. Transcribed lyrics of this version are below; there are some differences compared to the album version.